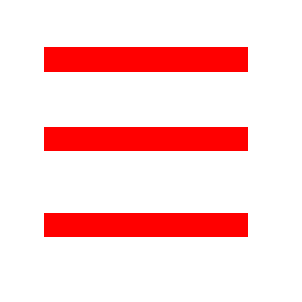 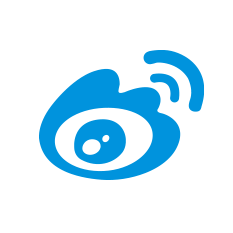 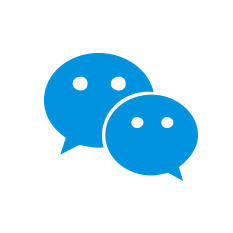 When the summer heat starts becoming oppressive within the confines of a big city it often seems that taking the quick exit to the sprawling spaces of the countryside is the best solution.

So one recent weekend, in early July, when Beijing was sweltering and a faint moldy odor seemed inescapable, the exit lights lit up and off I went－not in this case to the countryside but to something even more idyllic, an island.

Normally when the number 404 flashes up, you're looking at a computer screen being told you've taken a wrong turn somewhere along the way. But when I arrived on Shengsi, an island county in the northernmost part of the Zhoushan Islands in Zhejiang province composed of 404 islands, I knew I was definitely in the right place.

Of those islands, 16 are inhabited, the most well-known being Sijiao, Gouqi, Shengshan and the delightfully Flower and Bird. 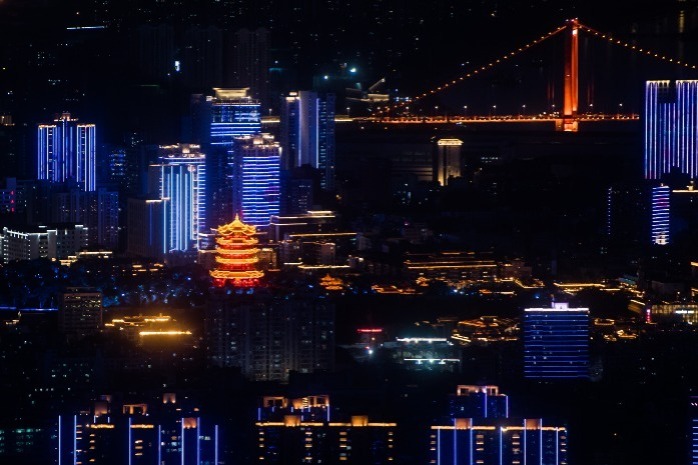 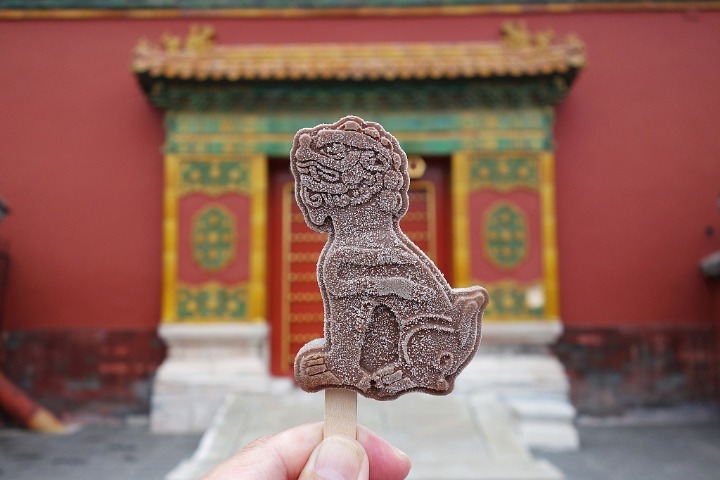 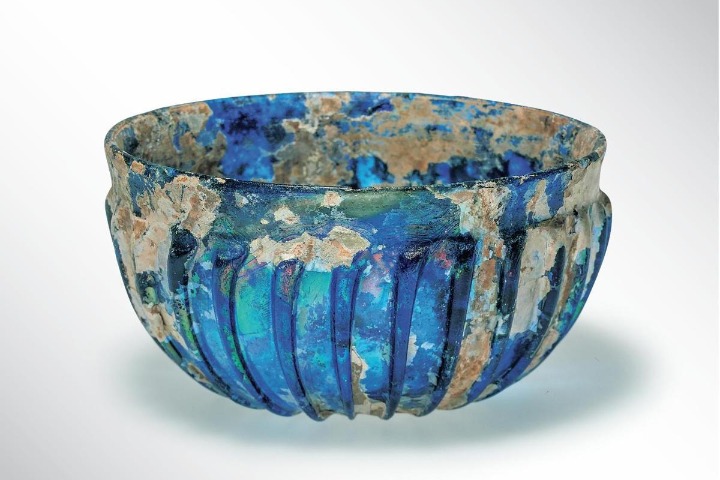 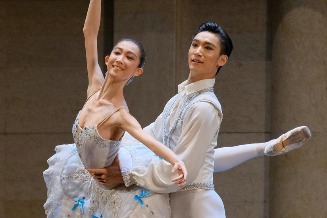 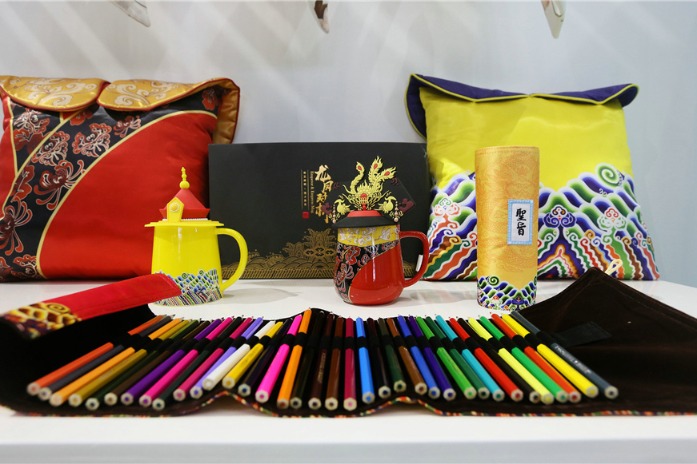 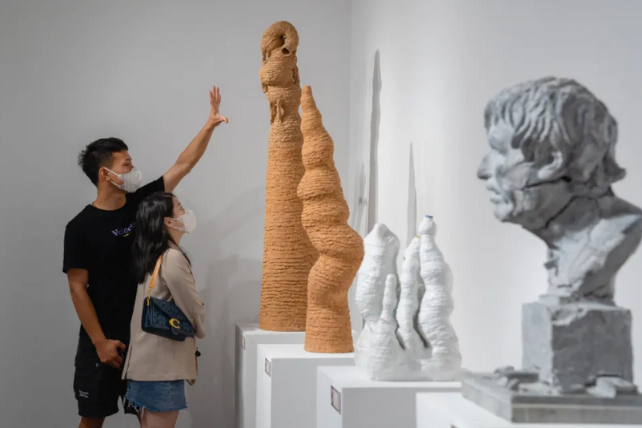 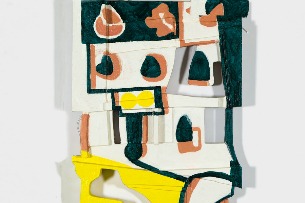 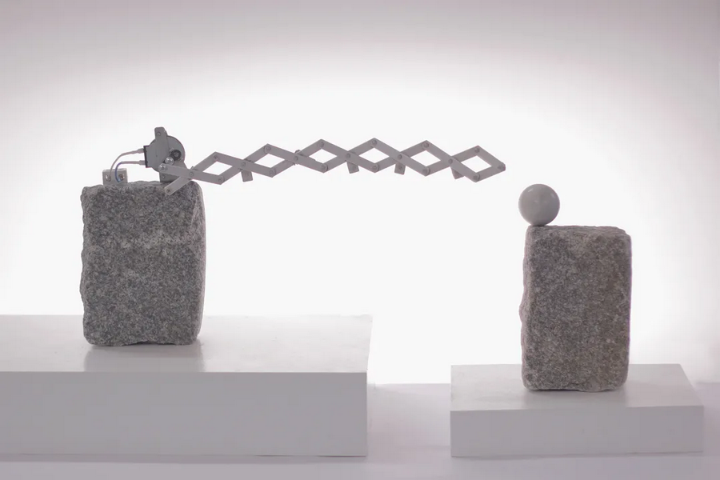 Copyright ? Ministry of Culture and Tourism, P.R.China. All rights reserved